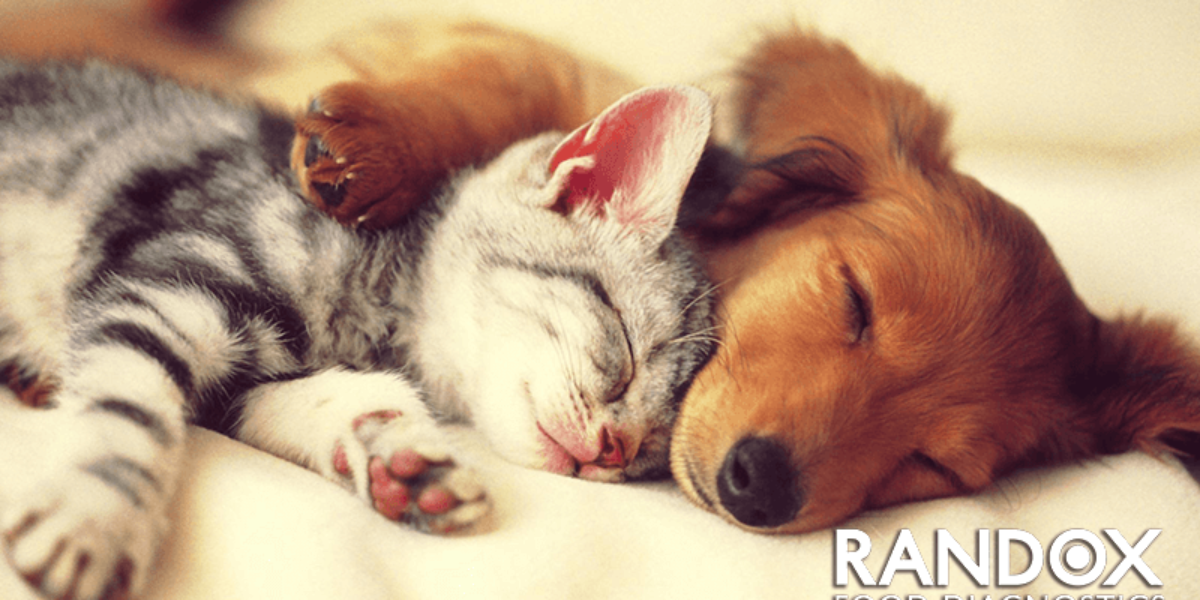 Mycotoxin contamination is a constant battle for pet food manufacturers. mycotoxins are a complex group of fungi which can occur due to environmental factors such as a change in climate or through poor storage conditions that can affect the quality of the finished grain based feed product. This has created a strong need for manufactures to carry out their own in house feed analysis to ensure the quality of their products.

Mycotoxins can have different effects on pets depending on the species or breed of animal and also depending on the animals age and general health. Recent studies and feed analysis suggest that raw ingredients and final feed products often contain multiple mycotoxins. When more than one mycotoxin is present they can increase each other’s toxicity therefore, once ingested by pets can have adverse effects on their digestive system and overall health.  Pet feed suppliers are also purchasing grain from large mills who provide products for multiple species. Mills might only test for the minimum amount of mycotoxins in their feed, that is provided to multiple animal species as part of the country’s legal requirements. This means that the tolerance to the toxins may be reduced in animals that are smaller and that have weaker digestive systems for example.

The pet food industry are aware of the threats that mycotoxin contamination can cause to their business and also customers. Many are starting to carry out their own in house feed testing to ensure the quality and safety of their products to reduce losses in profit and provide safe products to their customers and their pets.

In order to help improve the pet food and animal feed industries Randox Food Diagnostics developed the Evidence Investigator analyser. The Evidence Investigator uses Biochip Array Technology (BAT), a technology that was developed by Randox, to detect multiple toxins, residues & contaminants (up to 44) from a single sample. All of Randox Food’s mycotoxin tests are simple to use and require a single liquid to liquid extraction method.